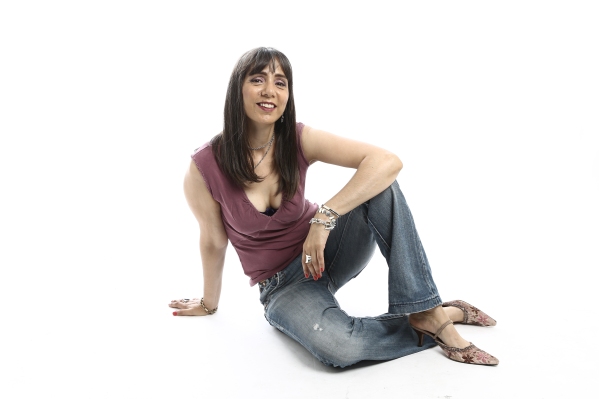 Cat Catalyst is a British book-artist, designer, writer, events-curator, educator, researcher and poet with an interest in art, science and culture. Cat’s new book ‘Apotheosis: Poems and Manifestos for a New Paradigm’ is currently available from most online book sellers.

Former bookwork ‘Sequence’ (2019) is a Dementia-friendly Artist’s Book that explores the concept of memory and identity, without the use of words. It has been acquired by the Special Collections of Artist’s Books at the following UK establishments:

Cat has written occasional articles for the British Library’s ‘Artists Books Now’ events, and has published in The Blue Notebook and the Book Arts News Letter. Cat is also an exhibiting artist and an eco-feminist poet. Previous works have been featured at Late at Tate,  The London Eye and  Art on the London Underground at Baker Street Tube.

Cat inherited the surname of ‘Catalyst’ in the early 1990’s due to organising a series of Arts and Wellbeing events of the same name in London – UK and also in Sydney and Brisbane, Australia. The purpose of these events was to raise an awareness of environmental issues through the creative use of recycled materials, promoting a sense of communal cohesion whilst providing the artists and designers with a platform for their work, which Cat has been doing on and off ever-since.

The dictionary definition of a Catalyst is: ‘an agent of change and transformation which does not become changed in the process’ thus enabling one to retain one’s authenticity in order to stay true to the muse of inspiration and serve as a conduit for universal truth.

Grateful thanks and appreciation to the following organisations: